Around 150 people from all over Poland participated in the workshops devoted to shallow geothermal, which took place in the capital of Polish geologists – the European Centre for Geological Education in Chęciny. The meeting was organised by the Polish Geological Institute – National Research Institute (PIG-PIB) together with the Norwegian Christian Michelsen Research AS.

The design of geothermal installations and the geological, legal and economic conditions of the use of the Earth’s heat were the main topics of lectures, workshops and discussions conducted for two days in Chęciny in the Świętokrzyskie Mountains. The meeting was organised under the Geothermal4PL project, which is financed by Norwegian funds as a support for the development of shallow geothermal energy in the areas of the Mieszkanie Plus Programme. The workshops were designed for representatives of state administration, geological administration, local governments, entrepreneurs and users of geothermal systems. 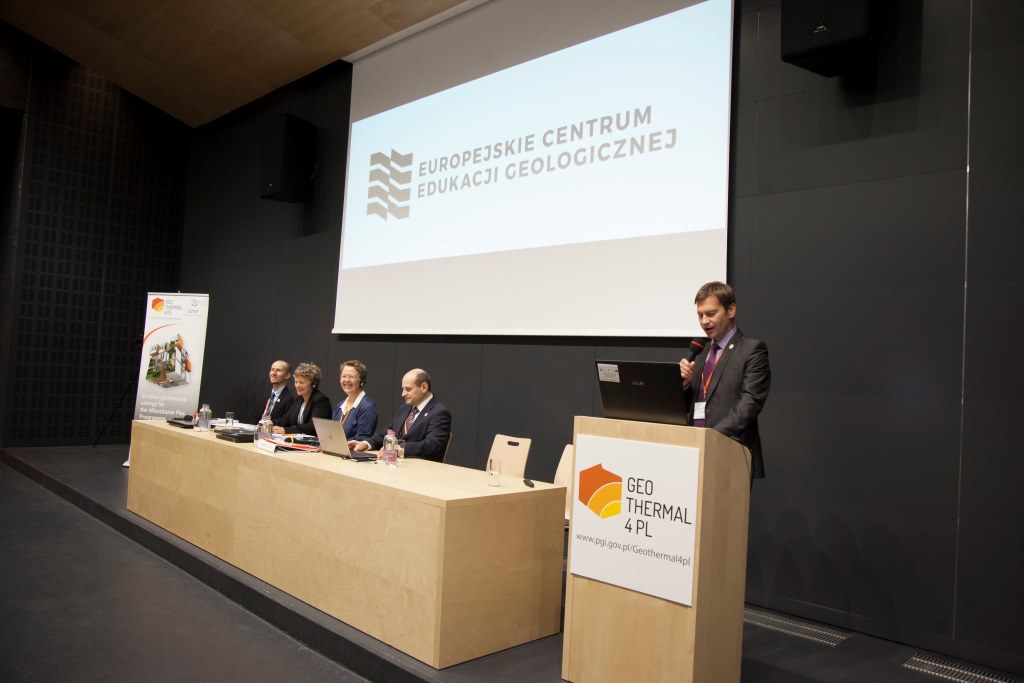 Workshops on shallow geothermal have been started. There are two days of intensive learning and meetings in store for the participants.

The participants learnt about all aspects of the use of the geothermal energy – from technical aspects to economic ones. Geothermal experts presented the possibilities, methods and conditions of the application of geothermal systems in Poland using ground-source heat pumps. The workshops were run by employees of PIG-PIB, the University of Warsaw and the AGH University of Science and Technology, as well as Norwegian experts and practitioners – representatives of drilling companies and enterprises constructing geothermal installations. The guests from the Christian Michelsen Institute and the Norwegian University of Science and Technology shared their extensive experience in using the Earth’s energy to heat and cool large public buildings, such as schools, as well as hotels and industrial plants. 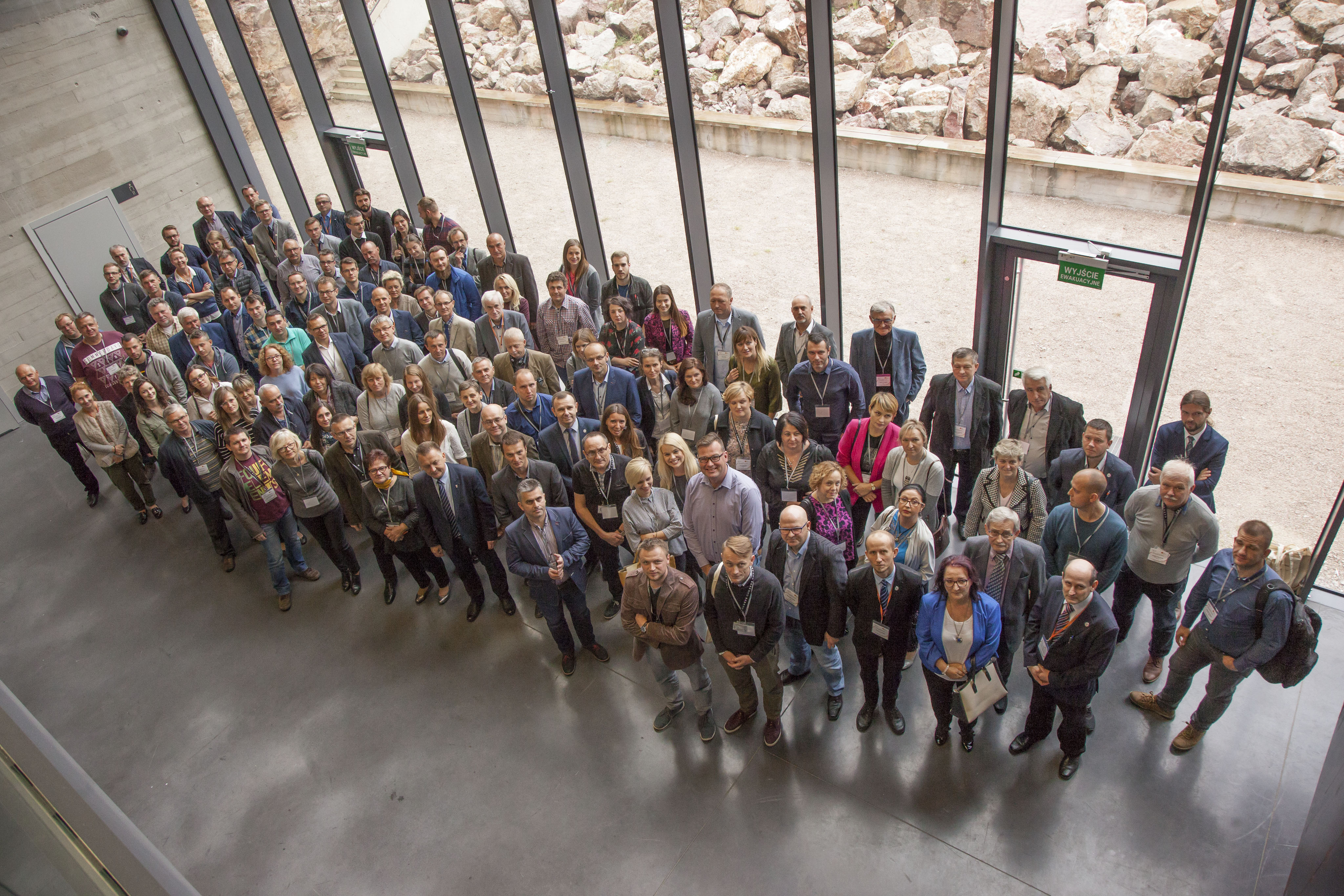 The participants were especially interested in legal issues and the problem of accessing geological data, which are necessary for the correct design of the system and the construction of a geothermal installation. One of the topics discussed during the workshop was the best drilling and design practices used to avoid the environmental risks associated with shallow geothermal energy installations.The workshops were held in the Rzepka quarry, where the European Centre for Geological Education (ECEG) is located. It is a modern university centre equipped with laboratories and lecture and conference rooms. It is a good example of the use of renewable energy sources, which include geothermal energy. The system used in ECEG heats and cools the building. It is based on heat pumps that take advantage of the energy of the Earth through more than 90 boreholes located in five complexes around the building. The participants of the workshops and the Norwegian guests had the opportunity to see the installation and assess its capabilities. 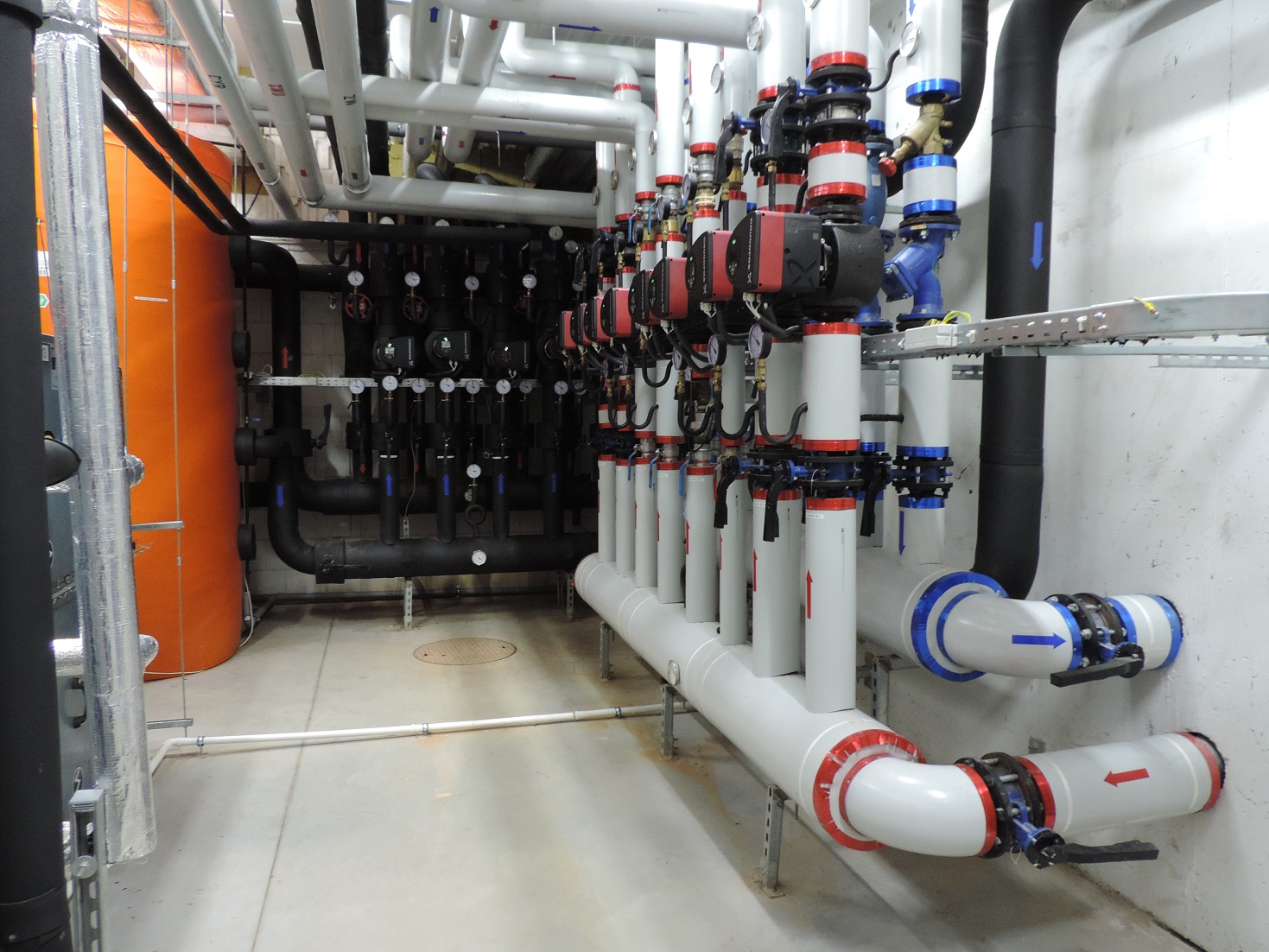 Heat pumps at the European Centre for Geological Education.