Copper and silver resources in Poland

As of 2015, Poland ranked second and fifth among the countries holding the largest anticipated economic resources of silver and copper, respectively. Moreover, Poland is a leading producer of electrolytic copper and the leader of silver production. 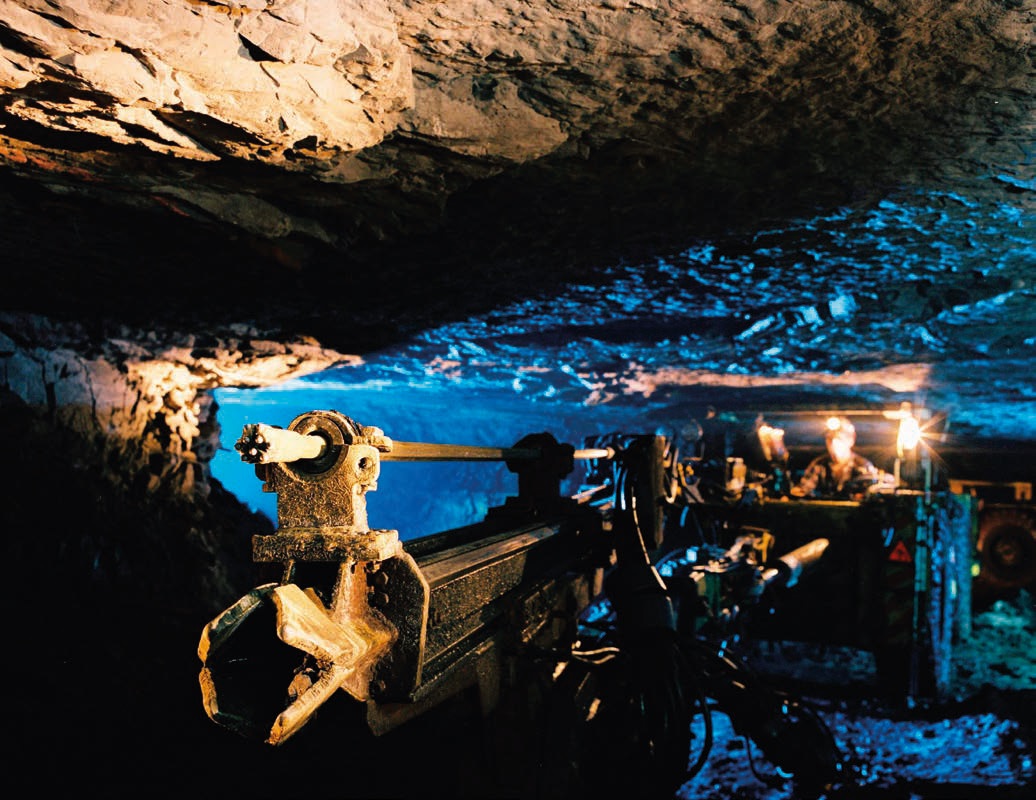 Copper and silver are not the only ore processing products. Gold, nickel, lead, selenium, rhenium and platinum metals are recovered from domestic copper ores. According to information provided by KGHM Polska Miedź, 431 kg of gold, 29,000 tonnes of lead, 3,000 tonnes of nickel sulphate, 87 tonnes of selenium and 137 kg of Pt-Pd concentrate were produced in 2015. Since 2011 KGHM Polska Miedź has been the largest producer of silver worldwide. 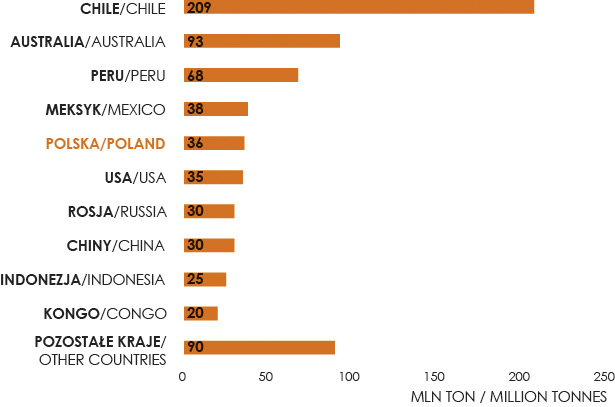 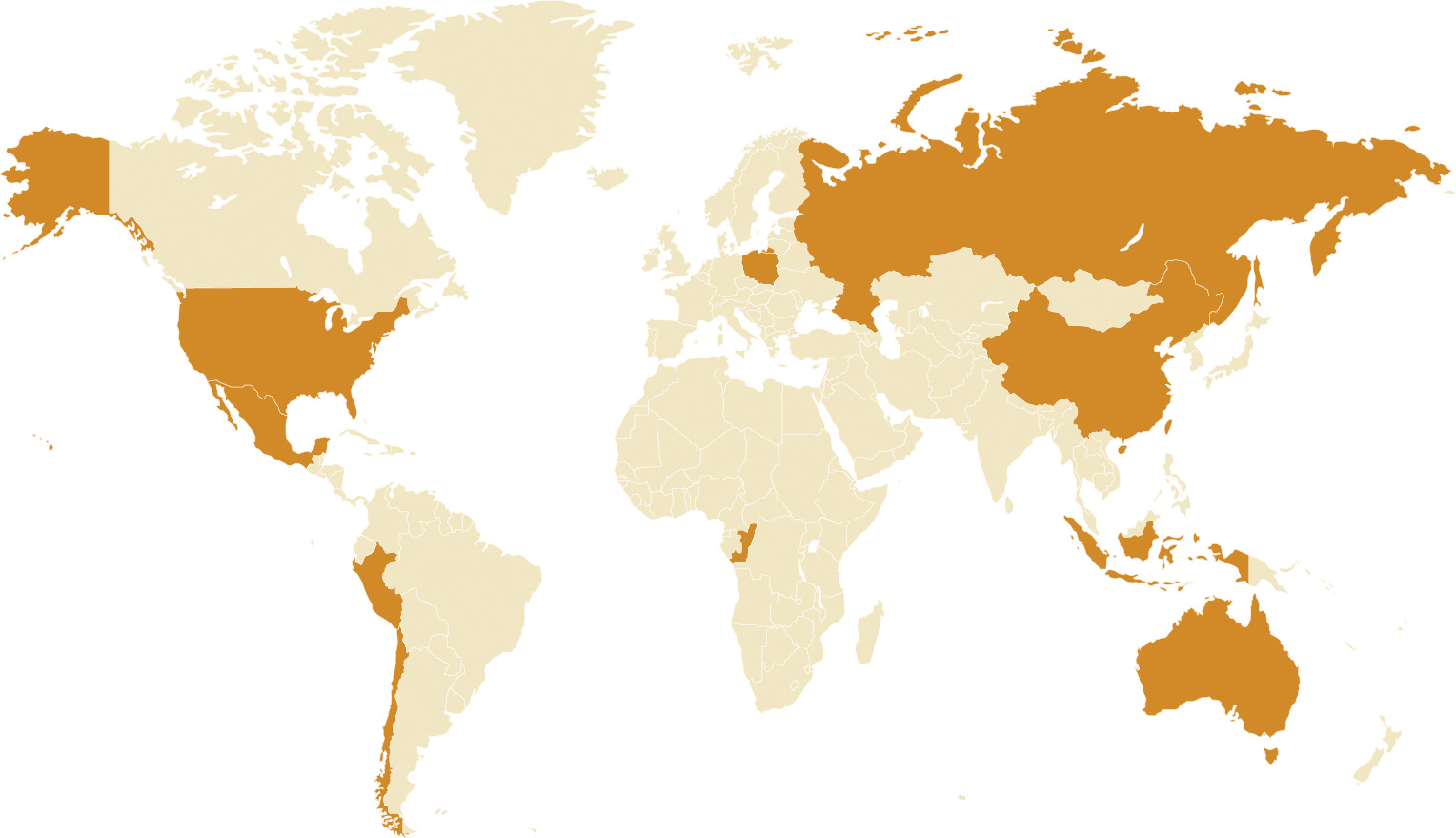 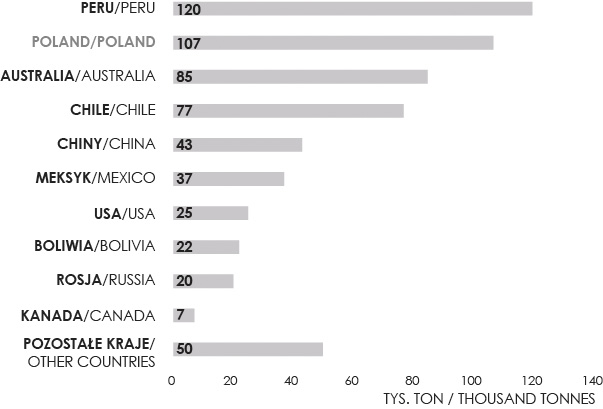 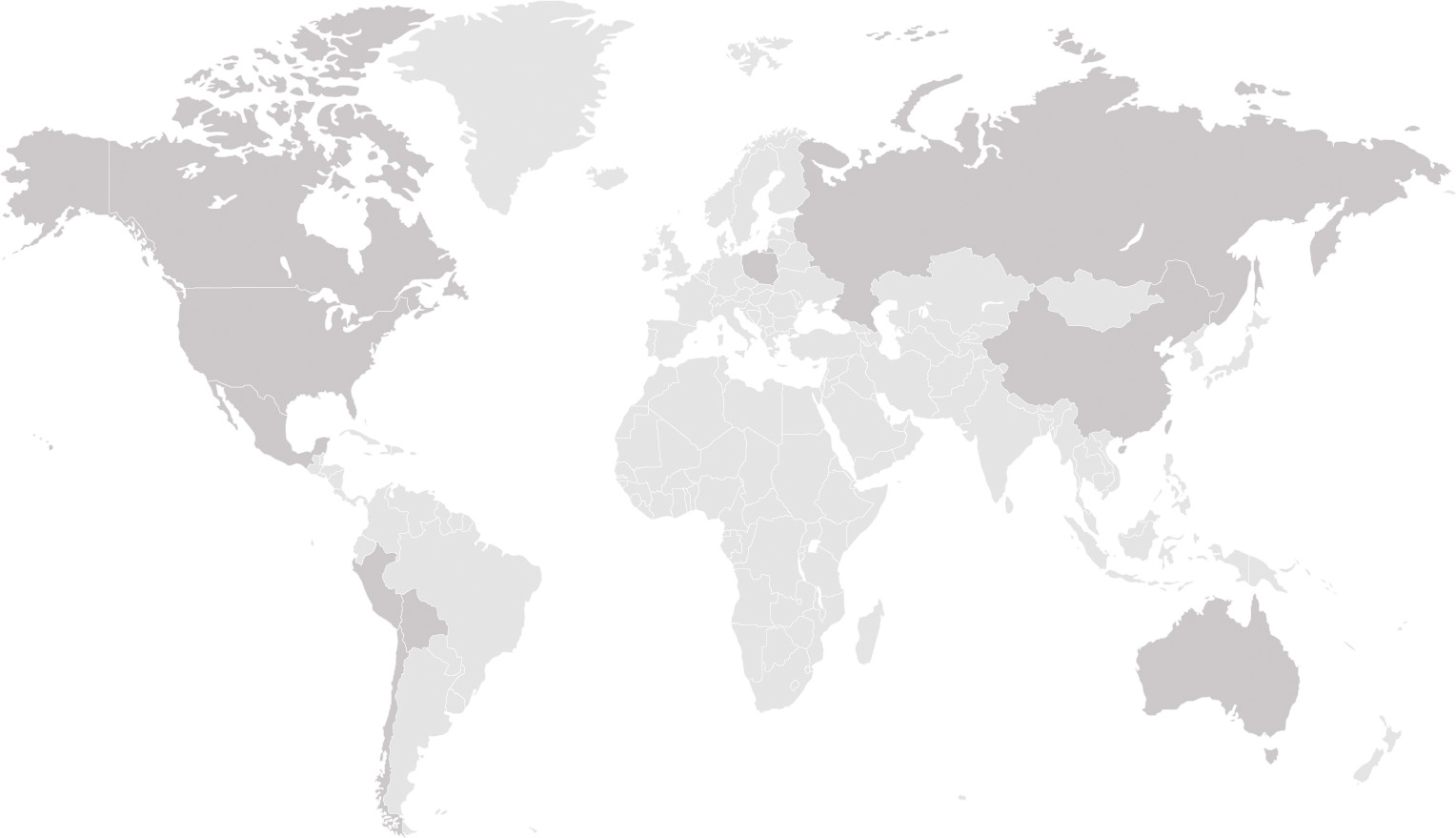 Economic resources of four deposits exploited by Rudna are equal 432 million tonnes of copper and silver ore containing on average 1.95% of copper (according to information provided by KGHM Polska Miedź SA). The Rudna deposit is of a significant depth reaching up to 10+ metres. on average, the deposit is over 4 m thick and thicknesses in excess of 3 m account for as much as 70% of the resources. The Rudna deposit contains mostly sandstone ore (80% of the total resources); carbonate ore accounts for approx. 15% and copper shales for 5% of the deposit. on the other hand, copper shales have the highest content of copper (in excess of 6%).

The depth to copper-bearing rocks ranges from 844 to 1,250 m in the Rudna deposit. exploitation of a new deposit – Głogów Głęboki – was launched in April 2014 at a depth level of 1.2 km. According to estimates, ore reserves of that deposit will suffice for the next 40 years.

* anticipated economic resources – resources in a deposit (or in a part thereof) that meet the limit values of the parameters that define the deposit (according to the Regulation of the Minister of the environment of 15 July on the detailed requirements for geological documentation of mineable deposits other than hydrocarbons – 2015 official Journal, Item 987)

** economic resources – part of anticipated economic resources or anticipated sub-economic resources or – in case of brines, curative and thermal water – exploitable resources, within the designed mining area or detached part of the deposit designed for exploitation, which can be designed for mining according to detailed technical and economical analysis taking into account law requirements, including environmental restraints (according to Regulation of the Minister of the environment of 24 April 2012 on the detailed requirements for geological documentation of mineable deposits other than hydrocarbons – 2012 official Journal, Item 511) 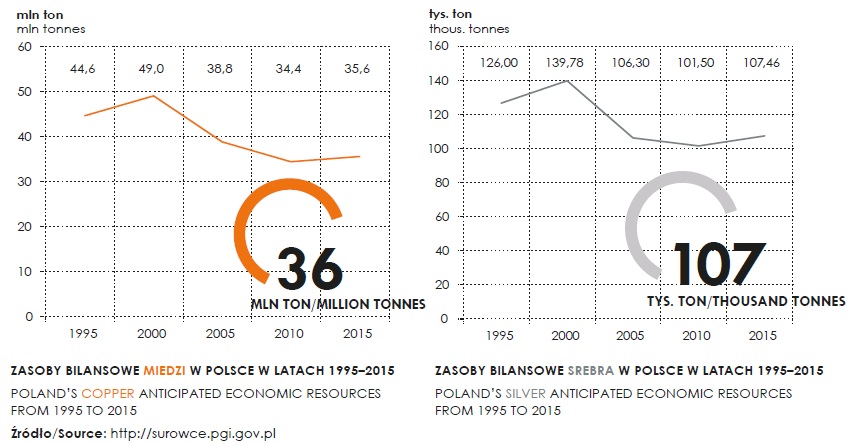