Lignite is only used by producer countries. International trade volume is estimated at 15–20 million tonnes per year. Due to its inherent properties, long distance transport of lignite is not economical. It is commonly used in the proximity of productive deposits. Indonesia is the only exception: lignite is transported abroad by sea, mostly to India and Taiwan.

Polish export and import of lignite is limited to trading with Czech Republic (301,000 tonnes exported and 153,000 tonnes imported in 2014) and, at a small scale, with Germany, Hungary, Austria and Belgium. Lignite and briquette trade balance was negative in 2014 and amounted to PLN – 49 million. 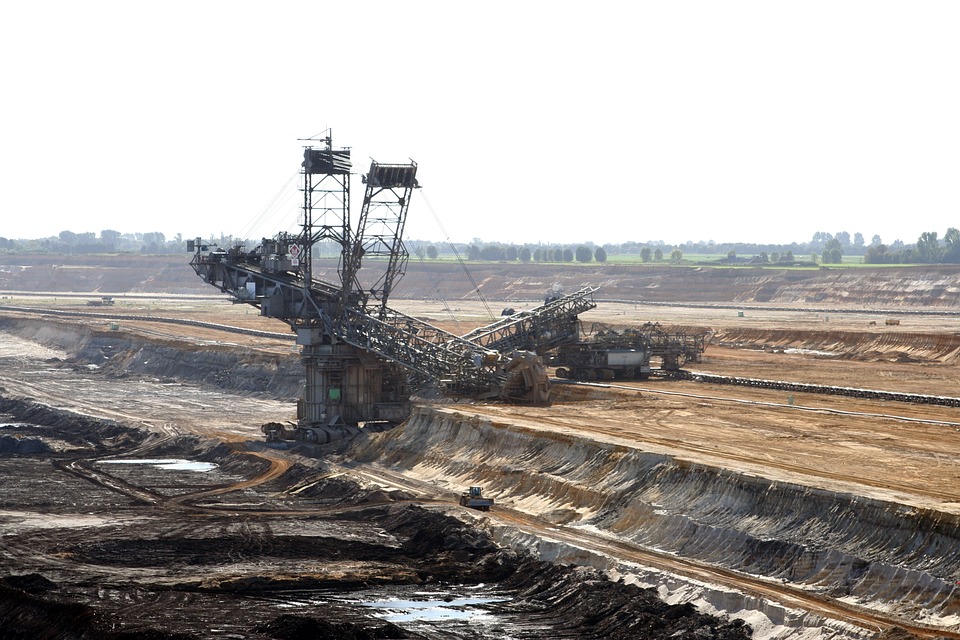 In 2014, Poland imported 246,000 tonnes of lignite, or 0.4% of the total output volume. Basically, lignite briquettes – a highly processed combustible – are imported, mostly from Czech Republic and Germany.