Lignite, often referred to as brown coal, is an organic sedimentary rock, formed in the process of biological, geological and geochemical alteration of previously deposited plant material. The process is called coalification, or an enhancement in the content of elemental carbon. Lignite contains from 58 to 78% of carbon. Lignite is an intermediate stage between peat and hard coal.

Lignite is attributed to primary and non-renewable sources of energy. Lignite deposits are highly variable in terms of geological characteristics and chemical as well as process properties. Lignite is commonly brittle and poorly compacted. Its colour may range from brown to black. Lignite has a high content of sulphur (from 0.6 to 6.0%), ash (from 1 to 50%) and moisture (from 15 to 70%). Lignite easily absorbs water and its calorific value ranges from 5.9 to 23.9 MJ/kg.

Polish deposits of lignite are of Triassic to Paleogene (Paleocene, Eocene and Oligocene) and Neogene (Miocene and Pliocene) age. Lignite deposits from younger geologic periods (Paleogene and Neogene) are the most common and of commercial importance. Poland’s largest lignite deposits date back to the Miocene, or approx. 20 million years ago. They have been formed in the conditions of moderate pressure and slightly elevated temperature, under an overburden of 30 to 300 m. 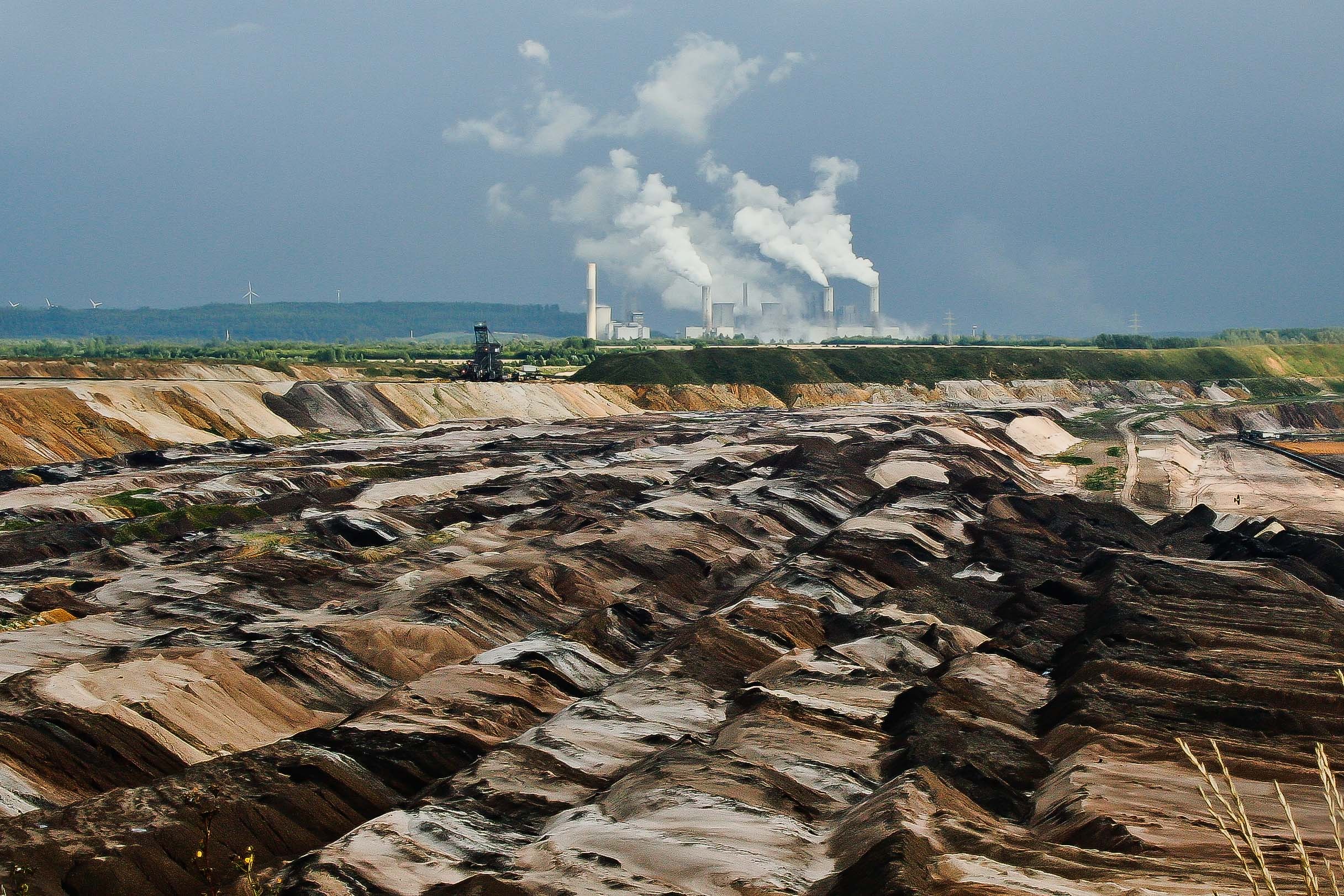 Across the world lignite is found predominantly in Paleogene and Neogene, but occasionally also in Cretaceous, Jurassic and Triassic or, exceptionally, Carboniferous formations.

Lignite may be divided by origin into:

Lignite has been mined at the present Poland, Germany and Czech Republic border area since the 17th century. Over 100 small mines were operational there till the end of the 19th century. The first large strip mine Herkules was launched in 1905. It is still in operation today as Turów Lignite Mine.