Recognizing how the global system functioned in the geologic past, is the focus of a project called "Integrated Understanding of Early Jurassic Earth System and Timescale" (acronym "JET"). The research is conducted within the International Continental Drilling Programme (ICDP) with the support of the Natural Environment Research Council of United Kingdom (NERC). A representative of the Polish Geological Institute - NRI, Prof. Grzegorz Pieńkowski, takes part in the works of the team of scientists from all over the world.

The project is supported by the National Science Centre and PGI-NRI within the task led by Professor Alfred Uchman from the Jagiellonian University and by PGI-NRI as part of statutory funds for publications and international cooperation.

"JET" is a large, multidisciplinary project oriented to investigate the rules governing changes in the Earth system (including climate, environment, oceanography, changes in atmospheric composition, evolution of organic life) in one of the key epochs of Earth history - the early Jurassic. It is intended to be a rock "time machine", as the results obtained from the cores will also allow scientists to understand current and future climatic and environmental - and possibly astronomical - changes. 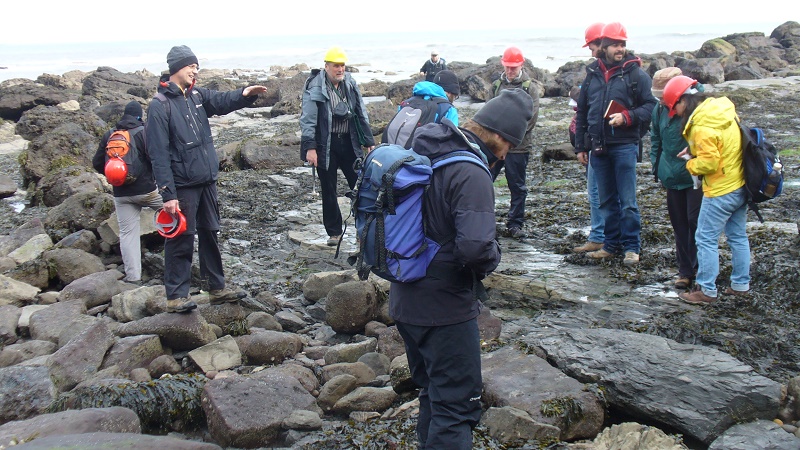 As part of the UK project, boreholes were explored and drilled at Mochras (archive borehole) and Prees (new borehole), providing a continuous core of Lower Jurassic rocks to decipher the chronology and environments of the time segment between ~201 and ~174 million years ago. The cores studied contain a unique, nearly continuous, and facially uniform record of sedimentation over ~27 million years in the form of hemipelagic siltstones and marls. The researchers are also analyzing other drill cores from the UK and continental Europe - including Poland. 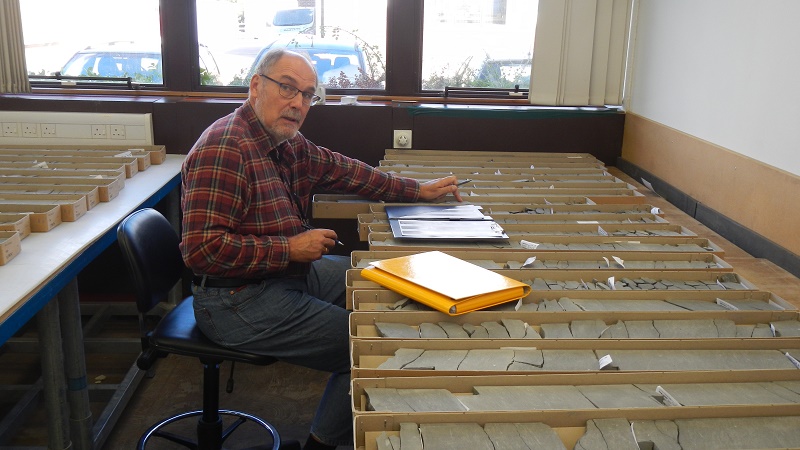 Polish participation in this project is significant and includes thorough profiling of cores taken from Mochras and Prees boreholes for lithophysics, sedimentary structures and trace fossils. In addition, zircon dating was performed on the SHRIMP ion microprobe at the National Geological Institute - NRI.

One of the latest and key results of the project is a publication first authored by Prof. Grzegorz Pieńkowski from PGI-NRI, entitled "Ichnology, sedimentology, and orbital cycles in the hemipelagic Early Jurassic Laurasian Seaway (Pliensbachian, Cardigan Bay Basin, UK)". The paper was written in collaboration with the Jagiellonian University (Prof. Alfred Uchman and Krzysztof Ninard) and the University of Exeter (Prof. Stephen Hesselbo).

The publication documented a depositional system of contour currents that had not previously been identified in these formations. This has significantly altered the palaeogeographic and palaeoceanographic picture of the British Isles region at this time, and has identified mechanisms of ocean circulation associated with global changes in climate and palaeogeography at the time. Careful analysis of trace fossils and ichnofossils (reflecting changes in environmental conditions at the bottom of the deep sea) allowed us to reconstruct the cyclicity of sedimentation as dictated by Earth's orbital changes. This hierarchical cyclicity (confirmed using harmonic analysis) was in turn the basis for a more precise calculation of the duration of the Pliensbachian (ca. 8.4 Ma) and individual ammonite zonations.

This work will serve as a model for the study of other Lower Jurassic horizons and eventually, by analyzing changes in orbital cyclicity over a sufficiently long geologic time span, will help clarify one of the fundamental scientific problems concerning the stability of our planetary system. It is worth emphasizing that an important research problem has been solved in this case at an exceptionally low cost, thanks to the application of classical sedimentological and paleontological-ichnological methods. Tekst publikacji „Ichnology, sedimentology, and orbital cycles in the hemipelagic Early Jurassic Laurasian Seaway (Pliensbachian, Cardigan Bay Basin, UK)”.

More about the project: http://blogs.exeter.ac.uk/jet 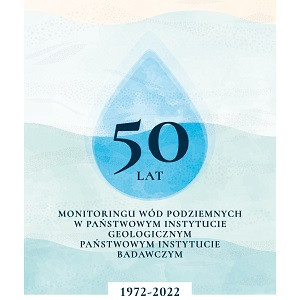 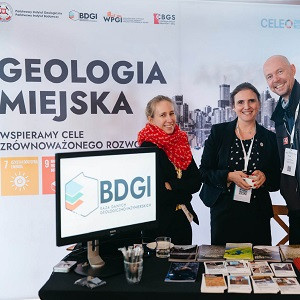 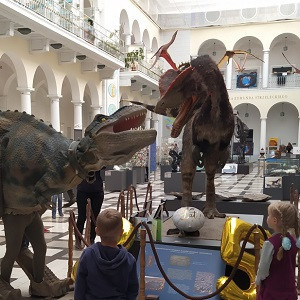 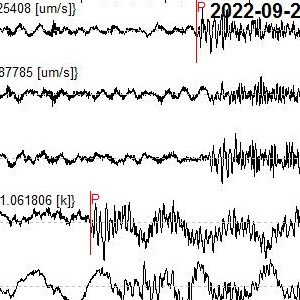 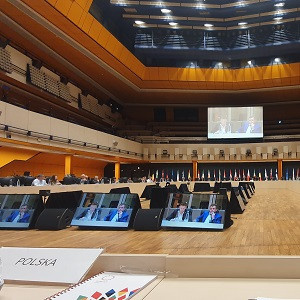 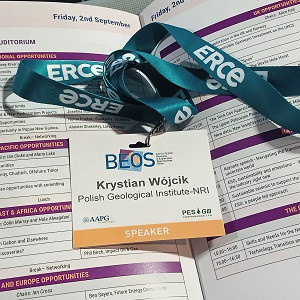 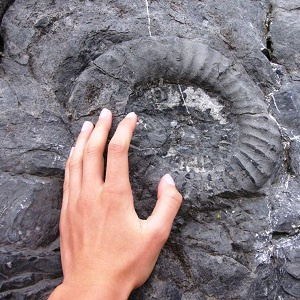 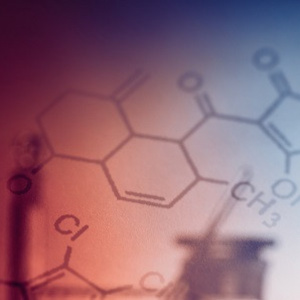